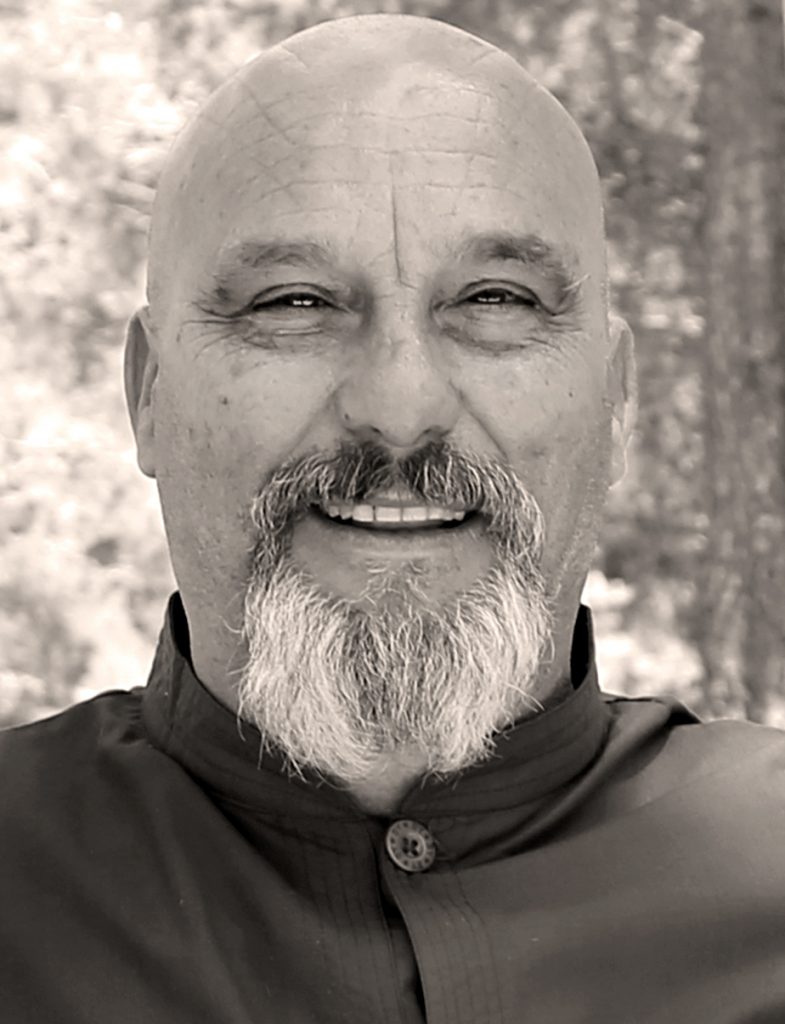 Dokushô Villalba Roshi received the ordination of a Zen monk in 1978 of the venerable master Taisen Deshimaru Roshi and in 1987 the Dharma Transmission of his second teacher, the venerable Shuyu Narita Roshi.

Author of more than thirty works on Zen Buddhism and Eastern spirituality in general -between his own works and translations of classical texts-, travels through Spain, Europe and Latin America giving seminars, Zen Buddhist meditation lectures and retreats.
He regularly resides in the Zen monastery Luz Serena, along with a community of stable residents, devoted to the practice and teaching of zen buddhism.
Your teaching style, simple and colloquial, has deeply impressed thousands of people who come to the monastery, to your seminars and conferences, looking for spiritual inspiration.
Share this: