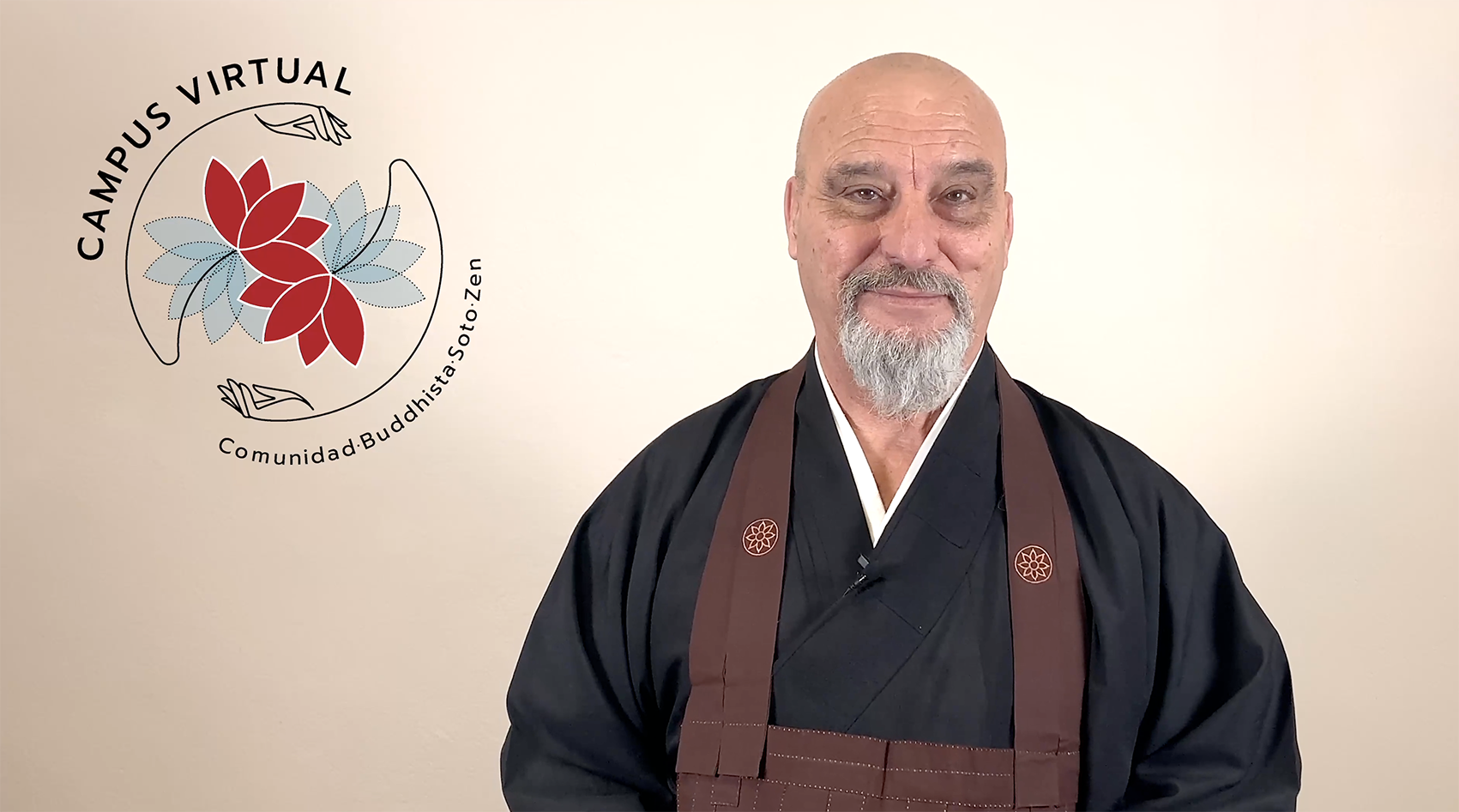 From Monday 11 April a new study seminar will be available at the Zen Campus of the Sôtô Zen Buddhist Community. Is about Daigo, 'Great Awakening’.

"Great Awakening" is the translation of the Daigo, a chapter of "The Precious Vision of the True Dharma" (Shobogenzo), the magnum opus of the Japanese Zen master Eihei Dogen (1200-1253), founder of the Sôtô Zen school in Japan.

In this five-session study seminar I present my translation and comments.

Master Dogen transmitted the teachings contained in the chapter Daigo the 1 March 1242, at Koshoji temple, in the year that marked the peak of its production. Daigo was the first of 16 chapters of Shobogenzo who wrote that year.

Two years later, ya en Echizen, retransmitted this same teaching. It is one of the few occasions in which he exposes the same chapter twice, thus highlighting the great importance that Dogen gave to the teachings it contains.

The title is composed of two characters: